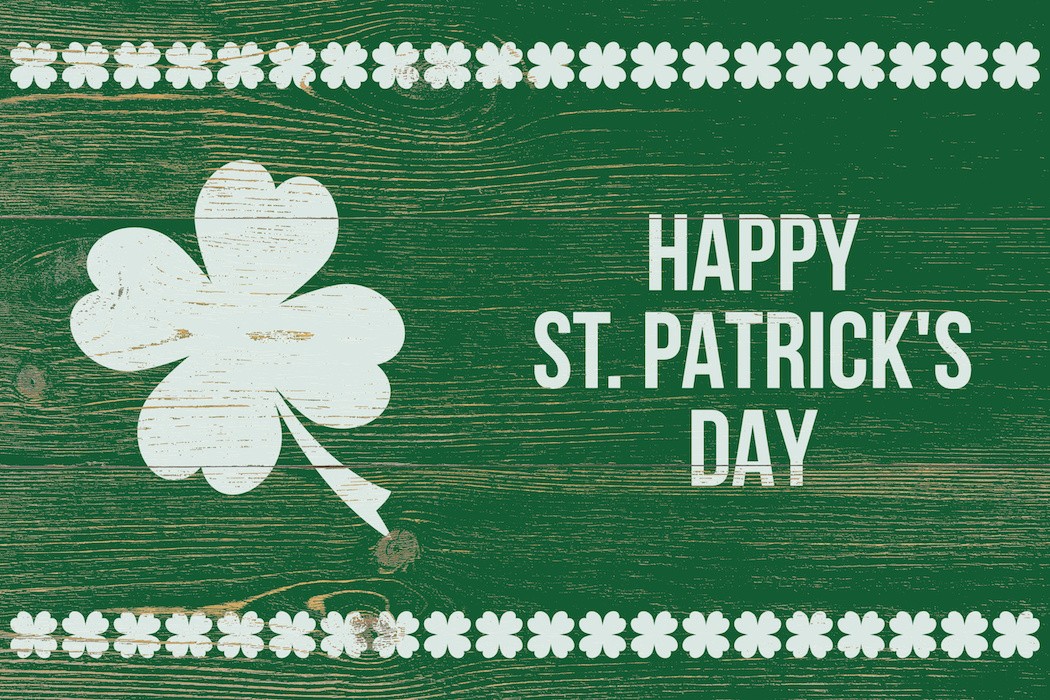 If you’ve ever been Downtown on “parade day,” you know Pittsburgh does St. Patrick’s Day like nowhere else. It seems like the entire city comes out to party and we wouldn’t have it any other way! Get amped for the holiday with a few fun facts about the Pittsburgh St. Patrick’s Day Parade.

We’ve been celebrating St. Patrick’s day for a long time

Pittsburgh is a city of immigrants, and while they don’t have a hill named after them, the Irish have called the Steel City home for a long, long time. Many Irish arrived in Pittsburgh around the 1850s and took to work in the coal mines and steel mills. Lawrenceville and the Southside are historically very Irish neighborhoods, and you can see examples of this in plenty of traditionally Irish towns around Pittsburgh: Castle Shannon, Carrick and O’Hara, to name a few.

To commemorate this proud heritage, Pittsburgh has staged a St Patrick’s Day parade nearly every year since 1869! That’s the second oldest parade right after New York City. While the route and day have changed, one thing remains certain—it’s a big part of Pittsburgh pride.

The Pittsburgh St. Patrick’s Day Parade is one of the largest in the country

We mentioned that Pittsburgh has one of the oldest St. Patrick’s days in the country, but did you know it’s also one of the largest? Sure, cities like Boston and Chicago go all out, too, but Pittsburgh more than holds its own. On average, the parade sees around 22,000 participants including floats, bagpipe bands, and plenty of organizations celebrating their Irish heritage.

If you’ve never been to the parade, it’s definitely a sight to behold. Take our advice, get Downtown early if you want a good spot. The route runs along Grant Street and turns down Boulevard of the Allies, and it will be absolutely packed! This year’s parade starts at 10:00am on Saturday, March 14th.

There’s much more to do after the parade

The parade is just the beginning of the party. So, what is there to do in Downtown Pittsburgh after the St. Patrick’s Day parade? Bar hopping is something of a tradition, but if you’re looking for some alternative, or more family-friendly fun, consider heading over to Fifth Avenue Place for the annual Family Fun entertainment. There’s face painting, fiddle playing and a whole lot more free activities!

If you’re looking for something a little more adult, plenty of bars throughout Pittsburgh offer drink specials and live Irish entertainment throughout the day. Check out some of the bigtime favorites here.

Have Some Pizza with Your Pint! Call Pizza Parma

No matter how you’re celebrating the greenest day of the year, be sure to call Pizza Parma for the perfect meal. With two convenient locations, we deliver the good stuff so you won’t miss one second of your Pittsburgh St. Patrick’s Day partying. Click here to start placing your order!