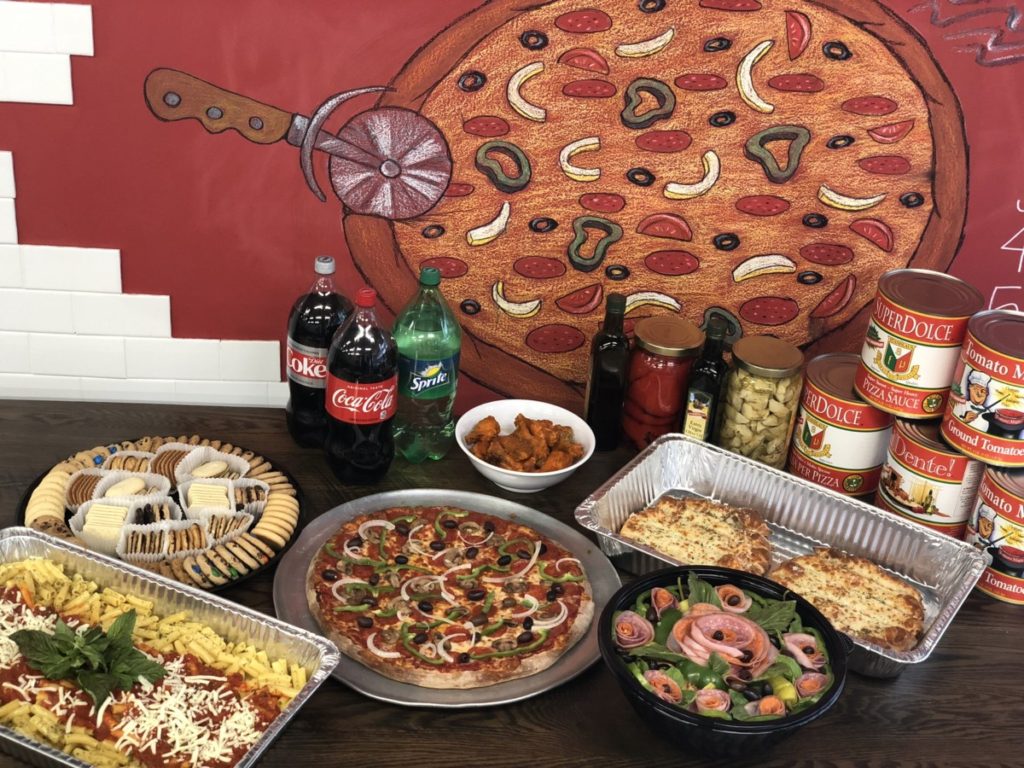 TOP 10 REASONS TO GET PIZZA IN PITTSBURGH

Reasons to get pizza: You’ve taken in a little too much culture in the cultural district

You sat through three hours of singing and dancing during a show about something or another. Now for the third act — pizza in downtown Pittsburgh.

You’re going on a first date

You need to make sure she’s the one for you. A true Pittsburgh girl or guy is down for splitting a pie then grabbing some beers at a local bar. Remember to keep it classy with the simple Margarita pizza or the Mediterranean pie — you gotta play it cool at first. By the second date you’ll be sharing the spiciness of the El Diablo and staring longingly into each other’s eyes. That’s amore!

Steelers! Pens! Pirates! Riverhounds! Little league game! Wait, what’s that you say? That’s not even you’re kid. You’re just in it for the pizza!

It’s an excuse to invite people over

Why spend hundreds of dollars on drinks, and Ubers to the Southside Saturday night when the gang is perfectly happy spending time chilling in your backyard fighting over who was last year’s cornhole champion. You supply the pies; they supply the booze. Sweet, sweet symbiosis.

It’s also an excuse to stay in

It’s for your own safety

Snowstorms. Traffic on 376. Game days. Construction season. These are 100% valid excuses to stay off the roads and order pizza in Pittsburgh.

It will increase productivity

Thinking about the salad you’re going to have later isn’t going to get you through your day. But a pizza is just the kind of motivator you need. Heck, you’ll be so productive you might get a promotion! Boss won’t even have to know your saucy little secret.

You’re on a diet

Okay. Hear us out. Pizza might not exactly be a health food, but all Pittsburghers, young and old, crave a hot, cheesy pizza. The more your fight it, the more you can’t resist. So just give in and get yourself a pizza then go make up for it and peddle Pittsburgh’s fresh new bike lanes or swim and paddle a kayak with Venture Outdoors on the Allegheny — Live dangerously and forget about that “half hour rule.”

Because the night needs to last a little longer

Nonna used to say nothing good ever happens after 10. But old Nonna never had Pizza Parma of Pittsburgh in her day. If she had, we know she would have snuck some late night slices with some strapping young fellow. Enjoy your night. See a flick at the Harris theater, throw some dice at the casino and take in some music at the symphony, then stop or get a pizza delivered until 2 a.m.

Think about all those celebrities who get hounded in Hollywood anytime they go out for a slice. At Pizza Parma in Pittsburgh, the owners may recognize your pretty face, but they promise they won’t ask for your photo. Unless you’re a furry — then just maybe.