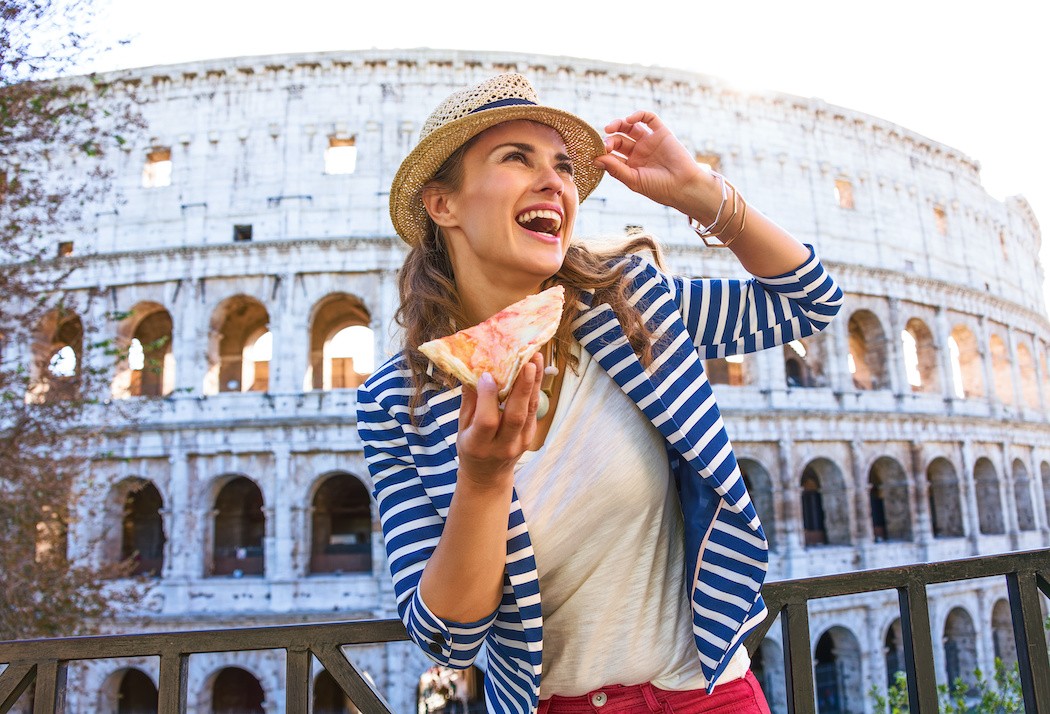 You don’t have to go to Italy to find tasty pizza, there are plenty of strange and exotic pies found in any corner of the world. From unconventional cooking methods to some truly bizarre toppings, every culture seems to have a pretty different take on what makes for a truly tasty pizza. Here are just a few of our favorites. Some don’t sound half-bad, but we’ll let you be the judge.

While this sounds like the ultimate in American cuisine, the deep-fried pizza is a late night Scottish tradition. While the country isn’t exactly known for its fine dining, Scotland has mastered the art of post-pub eating. You take a pre-baked slice of pizza (or a whole pie in some cases) , toppings and all, batter it up and throw it in the fryer. You can mostly find it being eaten on the street once the bars close for the evening.

As if that weren’t weird enough, some Scottish pizza parlors have taken to putting haggis on their pies! We’ll let you look it up if you don’t know what it is.

To an American diner, a veggie lover’s pizza is most likely topped with green peppers, onions, mushroom and maybe some broccoli. However, if you travel south to Brazil, you’ll find a different side of the salad bar featured on your pizza. The most popular veggie? Peas. It seems strange that a country that seems to be bursting with flavor would opt for such a humble little vegetable, but to each their own. Other popular toppings include beets, carrots and even raisins!

Back stateside, we all know that putting ranch on pizza can be just as polarizing as pineapple. But Japan takes the unconventional condiment game a step further. It’s a common menu item from chain restaurants and local shops alike. It’s not just mayo, however. This pie also includes some unlikely staples like corn, sliced potato and even pancetta.

If you hate pineapple pizza, this Scandinavian country may not be your ideal travel destination. In fact, Sweden takes the idea of pineapple pizza and cranks up the volume. The “Pizza Africana” features not only pineapple, but bananas, peanuts, chicken and even curry! Who said northern European food was bland?

Poutine is the go-to street food for some parts of Canada—especially Quebec. If you’ve never had it, imagine a big heap of french fries smothered in brown gravy and topped off with cheese curds. It’s truly delicious. Now, imagine all of those savory ingredients on top of your pizza and you’ve got one heck of a feast. No longer must our neighbors to the north decide between their two most beloved snacks again!

Looking for a More Traditional Pie? Pizza Parma to the Rescue!

You don’t have to travel far for good pizza. Pizza Parma has two convenient locations much closer to home in Downtown Pittsburgh and Shadyside. Check out our full menu and start creating your perfect pizza now.